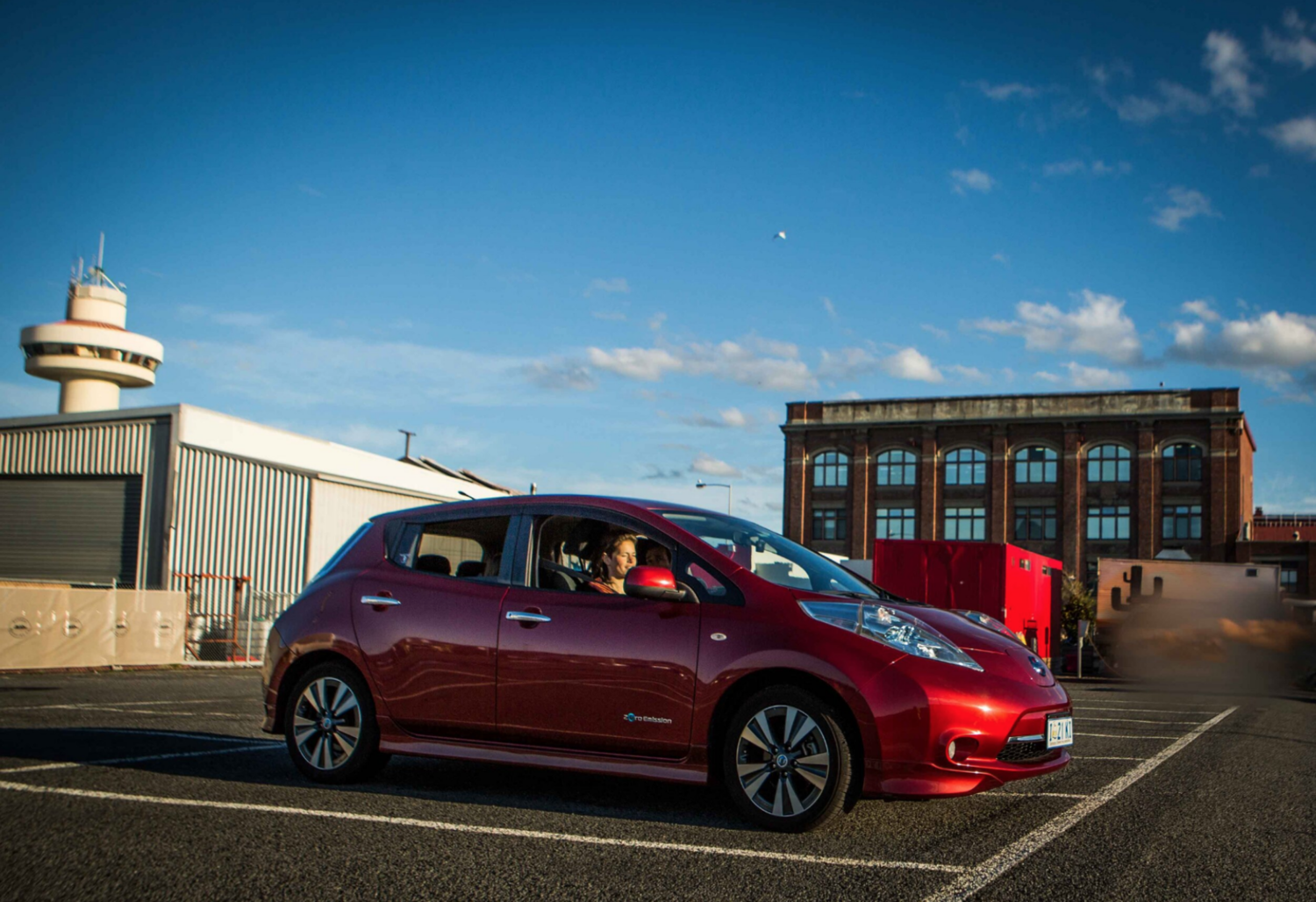 Transportation is the fastest growing source of carbon dioxide emissions and fossil fuel demand worldwide. That makes zero-emission vehicles a prerequisite for a sustainable future.

But while our glittering electric future is often defined by the sci-fi innovations of companies like Tesla and Rivian, the reality is that 70% of all car sales in the United States – the second-largest market for electric vehicles (EVs) – are for used vehicles. In Australia, that demand is strong yet the supply of used EV’s is limited. In Australia, the average commute is less than 50km. In over 85% of cases for the typical Australian, a used EV with sub 150km range will easily satisfy the majority of their transport needs.

New cars are exciting and tend to occupy headlines, but used cars are what actually occupy the streets. Nevertheless, manufacturers, policymakers and the general public have given almost no attention to used EVs. To ensure a clean vehicle transition for everyone, regulators can and should adapt established techniques for promoting new EVs to the used EV market.

Most cars sold in Australia today are not only pre-owned—they're also driven longer. The typical Australian driver possesses a car more than 11 years old, with the average age of a car increasing 2.5 years between 2000 and 2017.

For the moment, sales trends for electric cars run opposite to those of conventional cars: The majority of electric cars are bought new and only small percentage used. This is not surprising for a new technology without a well-developed secondary market.

In the UK, the price of second-hand electric cars has increased by as much as 14 per cent this year because of soaring demand for green vehicles, research has shown. A shortage of new models and lengthy waiting lists are thought to have inflated the price of used battery-powered vehicles across Britain. The findings come amid a surge in demand for the very cleanest cars, which have zero emissions.

Analysis of the car industry shows that the fastest price increases since January have applied to popular second-hand electric cars, such as the Nissan leaf and BMW i3. The value of combustion-engine cars has fallen over the same period.

As a result of these factors, the supply of used electric cars sometimes dramatically outstrips the demand to buy them. This gap in supply is able to be met though the import of used EV’s into the Australian market, such as the early-generation Nissan Leaf. These EVs were often originally priced above $55,000, but now start around $20,000 for a model that is typically only three or four years old with under 60,000 km.

As we continue to see improvements to battery range and performance, the market for new EVs should expand swiftly, pulling along the secondary market at a similar, yet slightly delayed, pace. As new EVs become better, so will the used ones.

In turn, used EVs will likely be exposed to less price depreciation. This is already being seen with high-end EVs, which have above-average battery ranges and performance specs. Tesla's Model S, for example, not only holds its value three times better than the average electric car, but also two times better than the typical fossil fuel-powered car. As future mass-production EVs reach the range and power of current high-end models, the used EV market will ramp up.

The Power of the Secondary Market

As used electric car options expand, the growing secondary market for EVs could be instrumental in ensuring the air quality benefits of EVs can be experienced by more people. The impacts of trading an old gas car for an EV may be particularly impressive. One recent study found that 25% of the oldest and least maintained cars on the road account for roughly 90% of all vehicle-related pollutants.

The used market shows great potential to knock down steep purchasing prices for EVs, which still tend to run higher than their conventional drivetrain counterparts, at least upfront. While future EVs in the used market may not provide the staggering depreciation they do now, they will still present a cheaper option than buying new.

The second-hand market will likely be the best opportunity to bring EVs to a large client base, but only if people are willing and able to buy used EVs. Policymakers have a critical role to play in supporting and growing this market. Here are three actions policymakers currently use to increase new EV access, which could be adapted to boost the used EV market too:

The newest, flashiest EVs will undoubtably capture the attention of the public and of policymakers. Nevertheless, we must not forget the role of the used vehicle market in supporting the EV transition for everyone.